The non-habitual resident (“NHR”) taxation regime came into force in Portugal in 2009 and is proving very successful at attracting individuals of independent means, pensioners and certain skilled professionals to establish residency in Portugal for tax purposes, while not being subject to any minimum or maximum stay requirements. In addition to the non-existence in Portugal of wealth tax, or of inheritance/gift tax for close relatives, the NHR regime essentially grants qualifying individuals the possibility of becoming tax residents of a white-listed jurisdiction, whilst legally avoiding or minimising income tax on certain categories of income and capital gains for a minimum period of 10 years.

In order to qualify as a non-regular resident, it is necessary:

a) To be a tax resident in Portugal: A tax resident in Portugal is someone who remains in Portuguese territory for more than 183 days (consecutively or not) per annum, or who having remained less time, as of the 31st of December of that year, has the housing conditions that show that they intend to maintain and occupy their property as a residence (for 183 days per annum) the following years.

b) Not to have been deemed as a tax resident in Portugal in the last 5 years prior to the application of the regime:

This regime also applies to migrants who want to return to Portugal.

The taxable person deemed non-regular resident acquires the right to be taxed as such during a period of 10 consecutive years, from the year of their registration as a resident in Portuguese territory, having to comply with the requirement of residence every year.

By choice, may not be included income from categories A and B, when these are caused by  activities with high added value, such as architects, engineers, artists, actors and musicians, auditors, tax consultants, doctors and dentists, professors, investors, administrators and managers, senior executives. 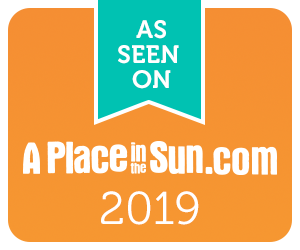